It’s great to have Docker on Raspberry Pi, and there’s a blog about it.

But one thing I found is that Raspberry Pi is based on ARM CPU, thus do not support x86/x64 instructions. Any Docker image build for x86/x64 won’t work. And, I didn’t find any official Docker image built for Raspberry Pi. resin/rpi-raspbian is widely used and also used by Docker project is a good candidate and is lightweitht, but I still want to use an official one. So, I decided to build one myself.

Welcome to Hexo! This is your very first post. Check documentation for more info. If you get any problems when using Hexo, you can find the answer in troubleshooting or you can ask me on GitHub. 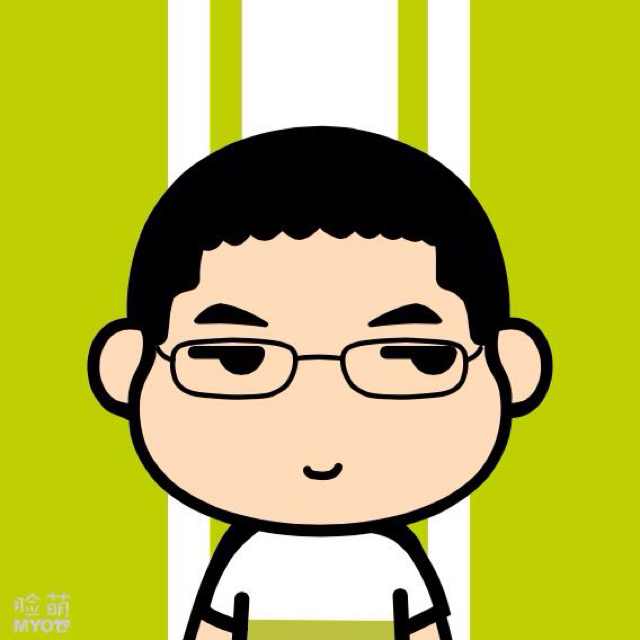